Business and tourism interests in Dublin have criticised the cancellation of all five Garth Brooks concerts planned for Croke Park later this month.

Aiken Promotions announced the decision after Dublin City Council refused to grant a licence for two of the shows.

Concert promoter, Peter Aiken said all avenues had been explored in relation to staging the event but that playing three of the five shows was not an option for Mr Brooks.

Ticketmaster said that it is working on a plan to make the ticket return process as simple as possible, and this will be outlined tomorrow.

The Council said it had been consistent in informing the promoter that its main concern was the impact that five consecutive concerts would have on the local area.

The GAA has said it was not given any indication that a licence was likely to be refused for any of the concerts.

In a statement, the GAA said it had engaged fully with Dublin City Council officials and addressed every issue presented during the planning process.

Meanwhile, the Council has confirmed that the idea of a fourth Garth Brooks concert was discussed with Aiken Promotions.

In a statement it said the suggestion was made before a final decision about licencing the concerts was made last week.

Aiken Promotions had been told that it was likely that only three nights would be allowed and they had replied that Garth Brooks was saying it was five or none.

The statement added that the council's Chief Executive Owen Keegan said he would approach the planners about allowing a fourth night if Garth Brooks would commit to that.

However, Mr Keegan was told then that the singer would not appear unless all five concerts went ahead.

The council's statement said the offer was then withdrawn before any approach was made to the planners.

Dublin City Council said it is "very disappointed" at the decision by the promoter not to proceed with the three concerts that had been licenced for Croke Park.

The statement said the Council "hopes that Aiken Promotions will reconsider its decision."

Several venues - including Pairc Uí Chaoimh in Cork and the Aviva Stadium in Dublin - had been mentioned as alternative venues for the two cancelled gigs last week. 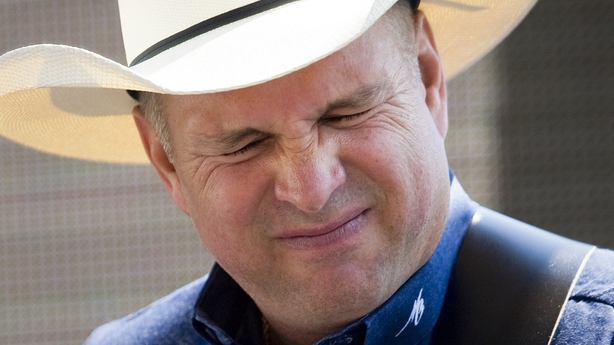 In June a mediation process aimed at resolving the dispute recommended that in future Croke Park should not host concerts on four or five consecutive nights.

At that time GAA Director General Páraic Duffy said the GAA would pay the money recommended under the fund.

The report found the intensification of shows has had a negative impact on the quality of life of residents and that a lack of trust remains a persistent issue between the parties.

Taoiseach Enda Kenny today said that the cancellation of the concerts is damaging to the country.

Mr Kenny also said that a bill on the licencing of concerts proposed by Fianna Fáil's Timmy Dooley comes too late to affect the situation.

Mr Brooks had been expected to make a statement on the concerts at a press conference scheduled for Thursday.

The country music star issued an "all-or-nothing" ultimatum last week after Dublin City Council refused a licence for him to perform two of his planned five-night run.

The Croke Park concerts were expected to be a precursor to a comeback world tour.

A spokesperson for the Garth Brooks' management company said the musician would not be making any comment. 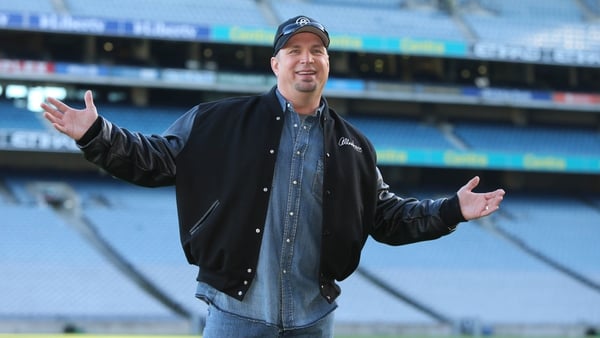