Minister for Children Charlie Flanagan said he does not want to see the Commission of Investigation into mother-and-baby homes descend into a "bottomless quagmire".

Speaking in the Seanad tonight, Mr Flanagan said he wanted its work to be conducted in a timely and efficient manner.

The minister also said he did not want to prejudge the outcome of the deliberations and information gathering by an interdepartmental group ahead of the inquiry.

Earlier, Archbishop Diarmuid Martin said he believes any statutory inquiry should include all mother-and-baby homes and similar bodies run by the church and the State, as well as voluntary private homes.

He added that if people were transferred from mother-and-baby homes to Magdalene Laundries that should also be examined.

However, Archbishop Martin said it is crucially important that mechanisms be found to ensure any inquiry does not become so wide ranging as to render it unable to attain results within a reasonable time frame.

The Adoption Rights Alliance has called for the establishment of counselling services for former residents of mother-and-baby homes in tandem with the promised statutory inquiry.

The alliance gave a cautious welcome to the Government's commitment to a statutory inquiry.

However, it warned against further delays in providing access to family records and advice on reunions given the age profile of the women who suffered in the homes.

It said the Government should speedily establish regional counselling services.

As well as supporting the call for counselling services, Fianna Fáil children's spokesman Robert Troy has urged the Government to establish a dedicated helpline that would be accessible to all former residents including those living overseas.

The Justice for Magdalenes research group has asked for Magdalene laundries to be included in the inquiry's terms of reference, citing what it called the “huge traffic” between mother-and-baby homes and the laundries.

It said the Government-appointed McAleese investigation into State involvement with the Catholic-run laundries did not retain records received from the religious orders which operated them.

It also said that its terms of reference prohibited it from investigating individual complaints of abuse or examining fully the religious orders' financial records.

The group also underlined that all four religious orders concerned have refused to apologise or provide compensation.

Meanwhile, survivors of the Bethany Home, a Protestant-run mother-and-baby home in Dublin, have welcomed the setting up of a Commission of Investigation into mother and baby homes in Ireland.

Survivors said today they want a "swift inquiry" and redress.

They said that after years of exclusion, it is good to be finally included. However, the group said every home has to be included in the inquiry.

It cited the Westbank Orphanage in Greystones in Co Wicklow, which closed in 2002.

The group claims this was an "invisible organisation as far as the Irish state was concerned". 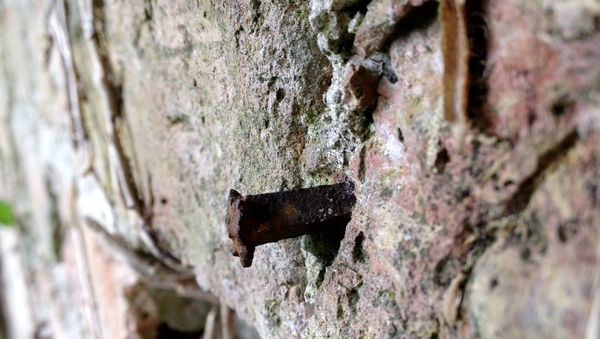