A team of scientists in Cork has made a significant discovery about how bacteria in the gut regulate weight and cholesterol levels.

The research, by a team at the Alimentary Pharmabiotic Centre in University College Cork, may in time lead to the development of probiotics that control obesity, high cholesterol and diabetes.

The researchers analysed a bacterial protein that modifies bile acid in the gut.

They found that increased levels of the protein can lead to reduced cholesterol levels and weight gain in mice.

The protein, called bile salt hydrolase, is made by gut bacteria and changes the chemical properties of bile acids in the gut.

According to the group, led by Dr Cormac Gahan and D Susan Joyce, research by others has shown that these bile acids act as signals that can influence metabolism.

But what the Irish researchers have shown is that bacteria in the gut can specifically influence this process.

The scientists must now see what relevance this study, conducted in mice, has in humans.

But they are hopeful it will lead to the development of probiotics with specific uses.

"The findings may be used as a basis for the future selection of probiotics or dietary interventions which target this mechanism to regulate weight gain or high cholesterol," said Dr Joyce.

"We now have the potential for matching probiotic strains with specific end-user needs. Work is under way to determine how this system operates in humans."

The Science Foundation Ireland funded research is published in the international journal Proceedings of the National Academy of Sciences. 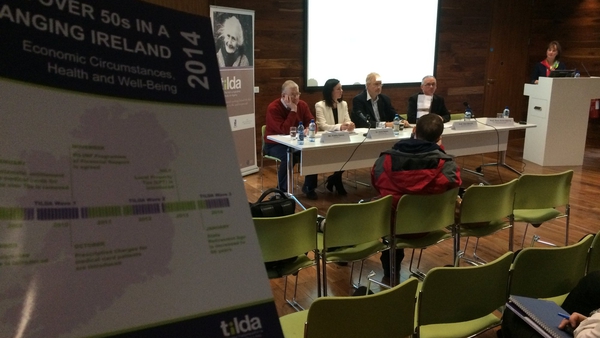