More than a third of over-50s in Ireland are obese, a major new report on ageing has revealed.

A further 44% are overweight, while problem drinking and reliance on multiple medications is also on the rise among older people.

Despite the obvious health risks, the over-50s generally report high levels of satisfaction with quality of life and their incomes have remained stable.

The findings are revealed in the latest report by the Irish Longitudinal Study on Ageing (Tilda), a national survey of more than 8,000 people aged 50 and over.

The study was led by researchers in Trinity College Dublin.

Participants were interviewed between April 2012 and January 2013, during, as researchers note, a period of considerable social and economic change in Ireland.

Minister for Health James Reilly said the latest report flags up serious concerns about the health of the over-50s.

"I am encouraged by some of the findings in this report, particularly those that show that, in general, the over-50s enjoy a good quality of life and report their health as excellent or very good," he said.

"However, I am also struck by some worrying trends, particularly the levels of non-communicable diseases and their co-morbidities.

"The finding that 35% of the over-50s are obese with a further 44% overweight is another serious cause for concern."

Obesity is strongly associated with heart disease and diabetes.

The report also found about one third of the over-50s report low levels of physical activity, with more women than men reporting low exercise.

More than half of those aged 75 and over have arthritis.

Those taking five or more medications has increased from 21% to 26%. 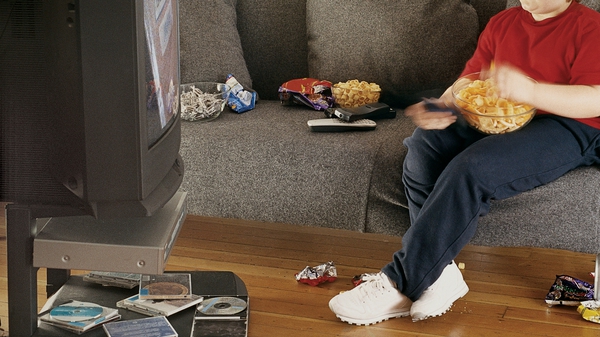 20% of Irish five-year-olds overweight or obese