Garda divers have wound down their search tonight of a lake in Westmeath for two missing Dublin men.

The search will resume tomorrow.

Eoin O'Connor and Anthony Keegan, both from Coolock, disappeared after travelling to Cavan on Tuesday night.

They had been travelling in a grey Ford Focus that was found this morning at Lough Owel, just off the N4 near Mullingar in Westmeath.

It has been taken away for forensic examination.

The Garda Water Unit and Garda Armed Response Unit are at the scene.

Gardaí are also searching the area around the lake, which is a popular visitor site and stop-off area.

A group of up to 30 people gathered at Lough Owel earlier today. The group are believed to be known to the missing men.

They spent some time at the scene where the Ford Focus was found before leaving the area.

Farmers in Co Cavan have been asked to check their land and outhouses.

Gardaí suspect the men's disappearance is connected to the activities of an organised criminal gang, some of whom were trying to collect a drugs debt.

Detectives have spoken to some of the gang members as part of their investigation.

They believe up to six men were involved, four of whom were stopped by officers on traffic duty in Cavan.

Mr O'Connor, 32, and Mr Keegan, 33, were reported missing at Mountjoy and Santry garda stations in Dublin by their families.

Mr O'Connor is described as being 1.83m (6'), stocky build with short brown hair and blue eyes.

When last seen he was wearing a grey track suit bottoms and a blue windbreaker type jacket with a hood.

Gardaí have appealed to owners of petrol stations or people who were on the road over the past few days to come forward with any information about the car.

A number of people have come forward in relation to the investigation over the past few days. 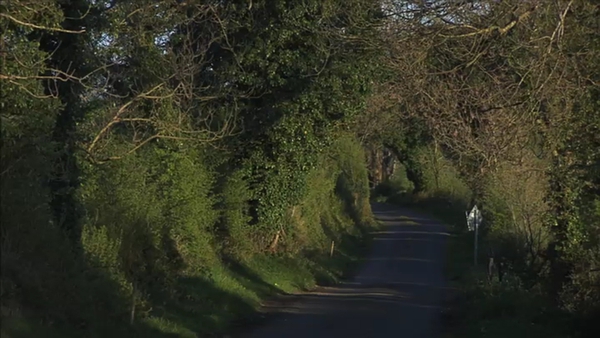