Searches are under way in Cavan for two men who have been reported missing by their families.

Eoin O'Connor, 32, and Anthony Keegan, 33, both from Coolock in Dublin were reported missing last night.

They were seen in Cavan over the last number of days but have since vanished.

Both are known to gardaí and detectives suspect their disappearance is connected to the activities of a Dublin criminal gang.

A major garda search operation has been taking place in west Cavan throughout the day, but without success. 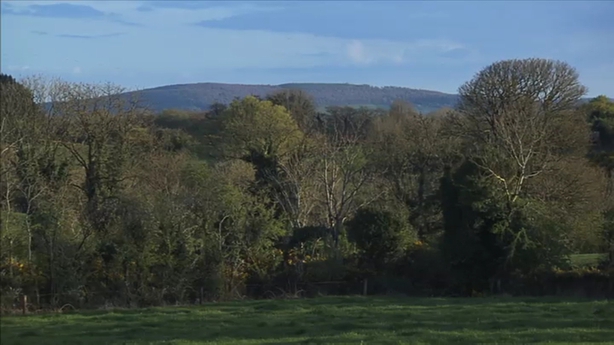 Gardaí have appealed to farmers around Ballyjamesduff to check their lands.

Eoin O'Connor is described as being 1.83m (6') tall, of stocky build with short, brown hair and blue eyes.

When last seen, he was wearing grey tracksuit bottoms and a blue windbreaker-type jacket with a hood.

Anthony Keegan is described as being 1.78m (5'10") tall, of medium build with short, brown hair and brown eyes.

Detectives are also trying to trace one of the men's cars, a silver Ford Focus (04 D 46380), which is also missing.

Gardaí are asking anyone who can assist in locating the men or the silver Ford Focus to contact Ballymun Garda Station on 01 6664400, the Garda Confidential Telephone Line 1800 666 111 or any garda station.