The National Security Agency has developed a surveillance system that can record 100% of a foreign country's telephone calls, The Washington Post reported.

The system allows the agency to review conversations up to a month after they take place, the Post said.

It quoted people with direct knowledge of the effort and documents supplied by former intelligence contractor Edward Snowden.

The newspaper said that, at the request of US officials, it would not reveal details that could be used to identify the country where the system is currently being used or other countries where its use is envisioned.

Its "retrospective retrieval" tool and related projects reached full capacity against the first target nation in 2011.

In the initial deployment, collection systems are recording "every single" conversation nationwide, storing billions in a 30-day rolling buffer that clears the oldest calls as new ones arrive, according to a classified summary the Post said it has seen.

In the deluge of US intelligence monitoring methods disclosed so far by Mr Snowden, no other NSA program has been known to be monitor the entirety of a nation's phone network.

NSA collection of phone meta data - who is called and how long a conversation lasts, but not the content of the call - was among the first of the Snowden disclosures.

In a statement, Caitlin Hayden, spokeswoman for the National Security Council, declined to comment on "specific alleged intelligence activities," the Post said.

Speaking generally, she said that "new or emerging threats (are) often hidden within the large and complex system of modern global communications, and the United States must consequently collect signals intelligence in bulk in certain circumstances in order to identify these threats."

Mr Snowden is a now a fugitive who has been granted asylum in Russia. The US has charged him with crimes including espionage. 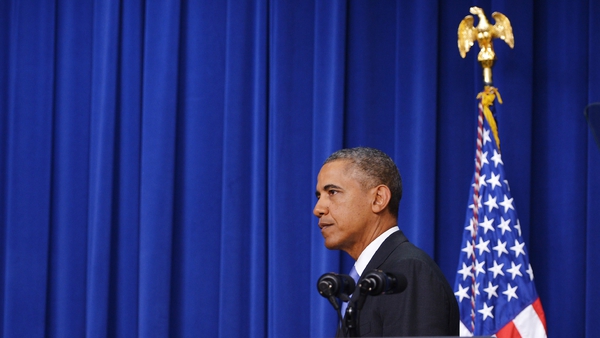