Mr Obama detailed the contents of a new Presidential Directive which he said would balance national security requirements with the civil liberties of US citizens, and citizens of other countries.

He said US intelligence agencies were not spying on people who were not a threat to national security, and that included foreign leaders.

He said the US would not monitor the communications of leaders of countries which were the "close friends and allies" of America, unless there was a compelling national security reason.

Mr Obama said he would seek to strengthen executive oversight of surveillance operations at home and abroad.

He said programmes and processes would be reformed to give greater transparency, including a more frequent declassification of the decision-making process.

Mr Obama said any reforms to surveillance programmes would be carried out without limiting the capabilities of those programmes.

He said the Section 215 bulk telephone metadata programme would end and would be replaced by another system which would maintain intelligence capabilities and address the gaps in surveillance without requiring the US government to hold onto the data.

He said a system would be developed where this data would only be kept and investigated where there had already been an initial finding against a subject, or in the case of an emergency.

Mr Obama also said that with immediate effect, communications would only be monitored of people who were two steps removed from identified subjects, rather the current system which involves those who are three steps removed.

He said the US had a unique responsibility as "the world's only superpower" to carry out detailed surveillance and gather thorough intelligence.

He said if they did not, then if there was another terrorist attack, the people working in the CIA and other intelligence agencies would be asked "why they didn't connect the dots".

The speech came amid fresh claims that the agency is using its technology to spy on hundreds of millions of text messages sent around the world each day.

It is now over six months since former NSA contractor Edward Snowden began leaking details about the extent of the agency’s operations, yet further revelations are emerging.

Yesterday, it was reported that the NSA has been monitoring 200 million text messages a day around the world and extracting data such as contact details, locations and financial information from them.

The fresh claims about the programme, codenamed Dishfire, are expected to further heighten concern among technology users and global internet and telecom companies. 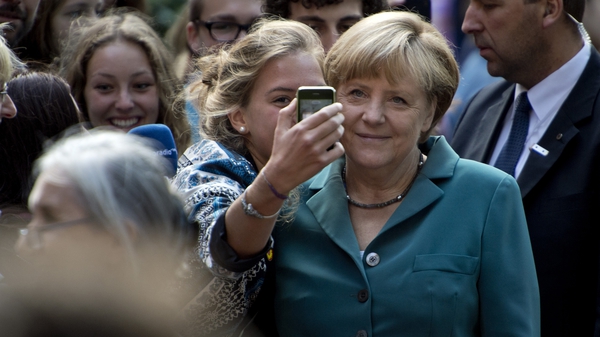