The US Justice Department is to make an $8.4m (€6.14m) grant to groups helping victims and first responders involved in the bombing attack at the 2013 Boston Marathon.

Funding will go to organisations working with the 264 people injured in the 15 April attack, as well as witnesses, emergency responders and others affected by the blasts, which killed three people.

The two brothers suspected of carrying out the worst attack on US soil since 9/11 are also believed to have shot dead a university police office three days later as they prepared to flee Boston, triggering a day-long manhunt and lockdown of most of the Boston area.

"This grant funding will provide critical support to many who were affected by last year's terrorist attack on the Boston Marathon," Attorney General Eric Holder said.

Accused bomber Dzhokhar Tsarnaev, 20, is awaiting trial on charges that could carry the death penalty if he is convicted.

His 26-year-old brother Tamerlan died the night that the two tried to flee Boston when Dzhokhar ran him over with a motor vehicle during a gun battle with police. 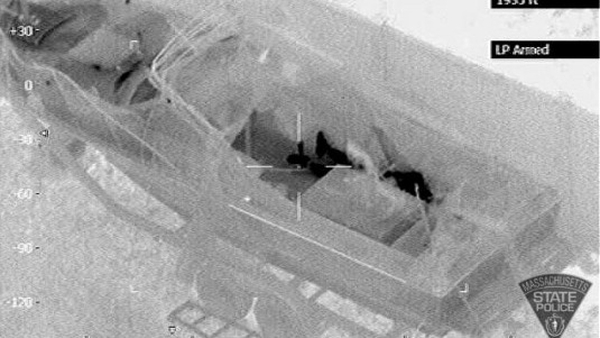