A senior member of the Troika has said the better-off sections of Irish society have borne the largest share of the brunt of the bailout programme.

Istvan Szekely also told a conference in Dublin that public spending on health, including the cost of drugs, needs to be controlled more tightly.

The secretary general of the Department of Public Expenditure and Reform also addressed the conference.

He said that governments have been very successful in focusing the bailout's adjustment on areas that had the least effect on service delivery.

He said the poor had fewer reserves than the better-off to help them absorb the burden of service cuts and tax increases.

He also said many of the social spending cuts of the past five years had been capricious, socially destructive and counter-productive and had left health, education and social services significantly weakened. 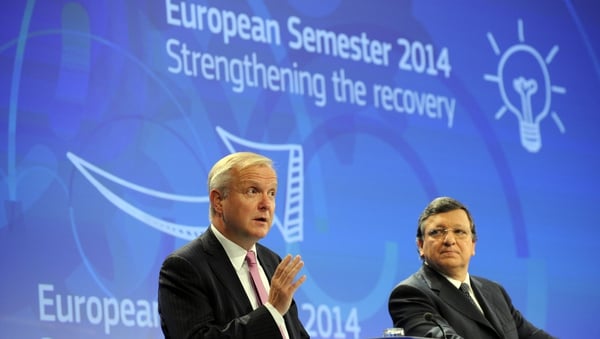