Germany's biggest telecoms operator is pushing to shield local internet traffic from foreign spies by routing it only through domestic connections, Deutsche Telekom has said.

Public outrage followed revelations that US spy programmes had accessed the private messages of German citizens.

Deutsche Telekom has already said it would only channel local email traffic through servers within Germany.

The company aims to agree with other internet providers that any data being transmitted domestically would not leave German borders, a Deutsche Telekom spokesman said.

Expansion of the plans could follow to protect other nations too, the company suggested.

"In a next step, this initiative could be expanded to the Schengen area," the spokesman said, referring to the group of 26 European countries - excluding Ireland and Britain - that have abandoned immigration controls.

Revelations of snooping by the US and British secret services were based on documents leaked by fugitive former National Security Agency contractor Edward Snowden who has since taken refuge in Russia.

News magazine Der Spiegel reported in June that the US taps half a billion phone calls, emails and text messages in Germany in a typical month.

State snooping is a sensitive subject in Germany due to the heavy surveillance of citizens in the former communist east and under Hitler's Nazis.

One of Deutsche Telekom's competitors, internet service provider QSC, had questioned the feasibility of the plan to shield internet traffic.

The rival claimed it was not possible to determine clearly whether data was being routed nationally or internationally, WirtschaftsWoche magazine reported.

Other providers, including Vodafone and Telefonica, are currently considering whether they want to join Deutsche Telekom's initiative, it reported. 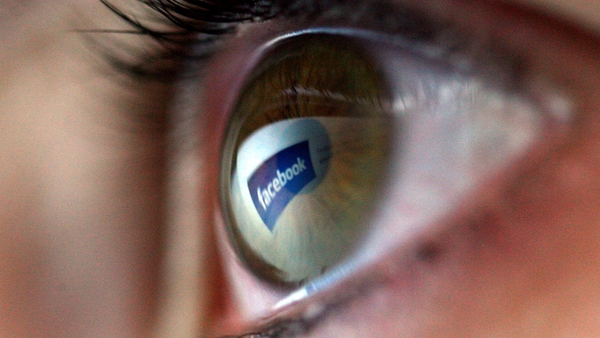 Data Protection Commissioner will not investigate Facebook or Apple over Prism