The Ombudsman has accepted more than 50 complaints from students regarding the processing of grant applications for last year by grant-awarding body Student Universal Support Ireland (SUSI).

Figures show the Ombudsman rejected an additional 90 complaints because an appeals process had not yet been exhausted.

The office said it has also received a large number of general inquiries regarding bringing a complaint against SUSI to the Ombudsman.

Of the 55 complaints from SUSI applicants taken on by the Ombudsman since June, 21 have been resolved, with roughly half in favour of the student, while 34 are still being investigated.

SUSI, which is now in its second year, said it is still processing 243 cases from last year.

The application procedures have been simplified this year and SUSI said it is confident the system will run much more efficiently as a result.

It said the number of appeals received related to last year are declining sharply. 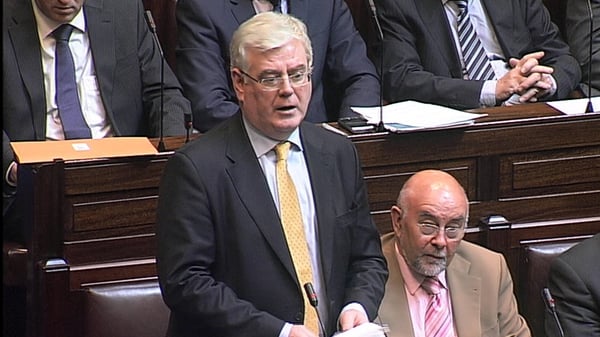 SUSI yet to fully process 565 grants from last year