The body that awards third-level student grants has confirmed that 565 students are still waiting to have grants applications relating to last academic year fully processed.

Student Universal Support Ireland, known as SUSI, says the majority of these cases are appeals against previous decisions.

It says it hopes to have all these cases cleared by the end of next week.

Meanwhile, the Ombudsman's Office says it has received 30 complaints or queries regarding SUSI today.

Since 1 May, the Ombudsman's Office has the power to adjudicate on complaints related to SUSI.

Students can complain on a number of grounds, including grant entitlement, delays in dealing with an appeal, or problems with documentation.

The office said it would work to resolve the problem on their behalf.

By 4pm this afternoon, the office had received nine formal complaints and a further 21 queries.

It says the queries are all likely to become valid complaints.

The office says this is an unusually high number to receive in one day.

Meanwhile, Tánaiste Eamon Gilmore told the Dáil this afternoon that SUSI has introduced changes that will significantly improve the process.

He was replying to Sinn Féin's Mary Lou McDonald, who raised the issue of delays in grant payments over the past year, which have been widely criticised.

Mr Gilmore said nobody in the Dáil was satisfied with SUSI's first year.

However, he said recommendations made in an independent review of the body, by consultants Accenture, are being implemented.

Students will not experience the delays they experienced last year, he said. 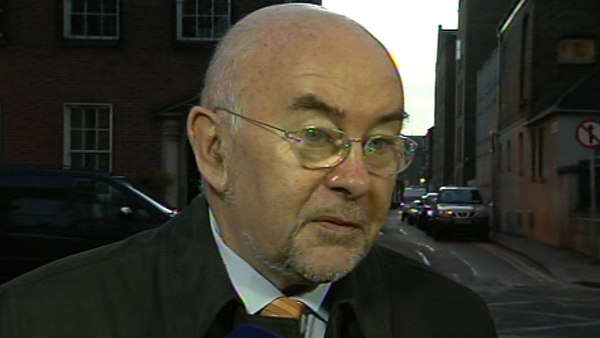