Gardaí have called for the establishment of an independent police authority to remove what they claim is political interference.

He also said that the association is dealing with one garda a day in financial difficulties.

The GRA said Government cutbacks pose a real problem for gardaí who can lose their jobs if they are declared bankrupt.

Delegates deplore what they say are the attacks on public servants and negotiated agreements, and assert that any future cuts in pay or allowances are a breach of the Croke Park Agreement.

GRA General Secretary PJ Stone said gardaí should be afforded a separate mechanism for negotiations on pay and conditions.

The GRA is seeking clear guidelines on the detention of people who are drunk in garda stations, demanding that the Government increases the garda fleet and condemns the continued use of single occupancy patrol cars, which it says is contrary to the recommendations of the Inspectorate.

Minister for Justice Alan Shatter was not invited to the conference, the first time a minister has not been invited. 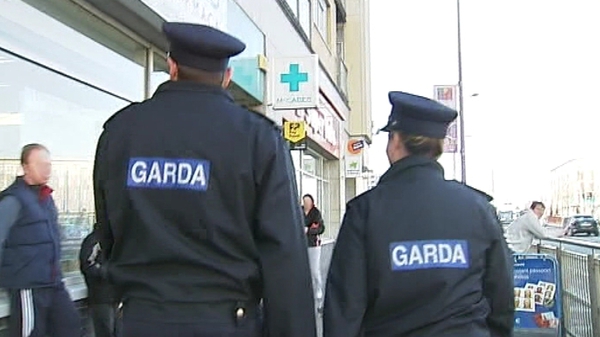