Garda Representative Association President John Parker has said it is impossible to balance the fight against crime on a monetary basis.

Last night, Minister for Justice Alan Shatter announced that the recruitment of gardaí will be delayed following the rejection of the Croke Park II deal.

Garda Commissioner Martin Callinan has said he does not want to see the numbers in the force drop below 13,000.

Speaking on RTÉ's Morning Ireland, Mr Parker said the Government has to prioritise the safety of both gardaí and the public.

He said it was "disingenuous" for Mr Shatter to link garda recruitment with the rejection of Croke Park II.

He said: "13,000 is the figure below which he (Garda Commissioner) said he would be in severe difficulty in proper policing.

"So if the commissioner has come out with this and if the minister has stated that he has taken the commissioner at his word at that figure, then how can you balance the fight against crime on a monetary basis?" 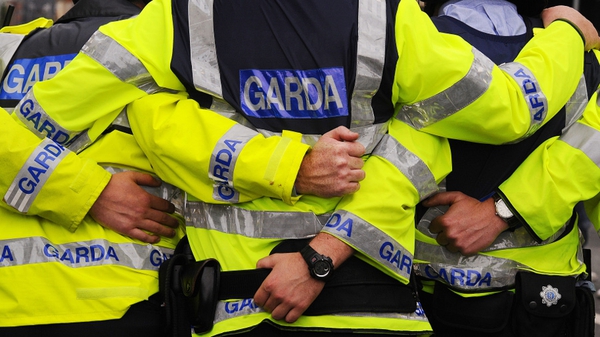