Formal talks on the process of electing the next pope will begin in Rome on Monday.

Cardinal Angelo Sodano announced the date in a letter sent to the world's cardinals.

The Dean of the College of Cardinals said the clergymen would meet at 9.30am local time in the Synod of Bishops Hall.

Cardinals will hold a series of formal meetings ahead of entering conclave to elect the next pope.

Vatican spokesman Fr Tom Rosica told a news conference that a decision on when to hold the conclave is not expected on Monday.

He said a sense would emerge during next week as to when the conclave might be called.

The Vatican said there will be two sessions of the General Congregation on Monday.

Informal talks known as "general congregations" are being held today.

Pope Benedict XVI formally stepped down yesterday and told cardinals that he pledged obedience to his successor.

Benedict XVI flew to the summer residence of Castel Gandolfo, where he will stay for the first two months of his retirement, before returning to a convent in the Vatican.

For the time being, the governance of the Catholic Church shifts to Cardinal Tarcisio Bertone, the camerlengo or chamberlain.

Cardinal Bertone and the College of Cardinals will guide the church and make plans for the conclave to elect the 266th pope.

"Well, the Camerlengo runs the show, that is Cardinal Bertone, but it's important to remember that there are no extraordinary decisions that can be made," said Greg Burke, the Vatican's media consultant.

The vast majority of the 115 cardinals who will elect the next pope were appointed by Benedict XVI himself and share his conservative views.

For the most part, his cardinals have said they understood Benedict XVI's decision.

But Boston Cardinal Seán O'Malley spoke of new issues that have arisen as a result of Benedict XVI's resignation.

Cardinal O'Malley said: "I can see the conclave, by deciding to elect an older man, realising that he's not going to have to carry on this burden into his 90s and that if he becomes incapacitated that he would feel permission to be able to resign.

"So certainly it is a whole new ball game after this resignation, but it is very difficult to forecast how it will play itself out." 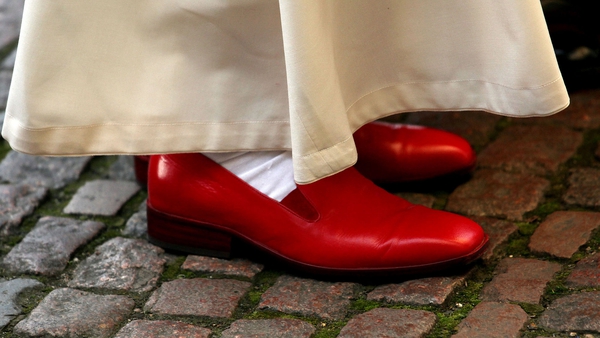