India's Supreme Court has upheld the death sentence for Mohammed Ajmal Kasab, the lone survivor of a group of militants who attacked Mumbai in 2008, killing 166 people.

Kasab, a Pakistani national, said he belonged to the militant group Lashkar-e-Taiba.

He was found guilty on more than 80 charges in May 2010, including murder and waging war on India, and was sentenced to death by hanging.

He was filmed walking through Mumbai's main train station carrying an AK-47 and a knapsack on his back during an attack in which nearly 60 people were gunned down.

It was part of a series of coordinated strikes on key landmarks in the city, including luxury hotels and a Jewish centre.

The three-day rampage led to an increase in tension between India and its neighbour Pakistan, causing a temporary suspension of peace talks. 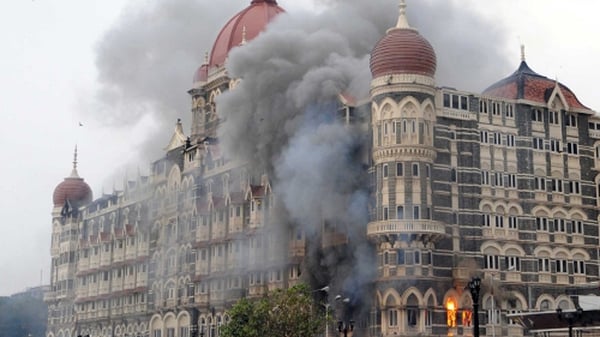