Indian police have arrested a man suspected of helping to plan the attacks in Mumbai in 2008 that killed 166 people.

India blames the group for the attacks that stunned the country and damaged relations with Pakistan.

Authorities believe Mr Hamza is the voice of a previously unidentified man who was taped speaking by phone from Pakistan to the militants involved in the Mumbai attacks.

He is also said to have coached the attackers in speaking Hindi, according to the reports.

The ten gunmen killed commuters, foreigners and some wealthy Indian businessmen in the attacks on two luxury hotels, a Jewish centre and a train station.

Some local media reported that Mr Hamza had been deported from Saudi Arabia and arrested on landing at Delhi airport.

Public prosecutor Rajiv Mohan said that the suspect would be held in police custody for 15 days for questioning.

A voice believed to belong to Mr Hamza was recorded talking to the gunmen attacking a Jewish centre in south Mumbai during the three-day attack.

According to the Times of India newspaper, he told the attackers to convey to the media that the "attack was a trailer and the entire movie was yet to come".

India has repeatedly called on Pakistan to take action against Hafiz Saeed, the man blamed for masterminding the Mumbai attacks.

In May, US Secretary of State Hillary Clinton authorised a $10m reward for information leading to his capture. 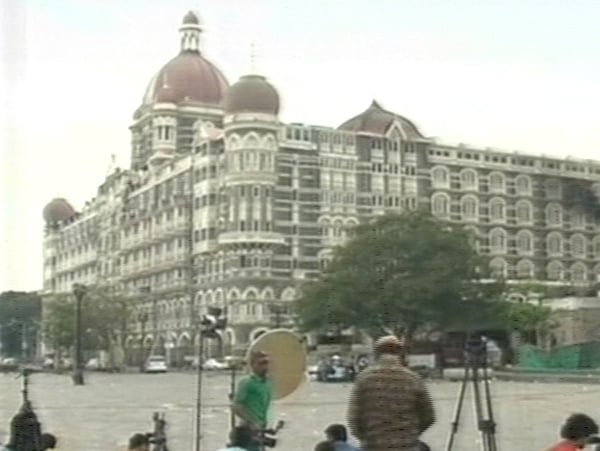