Athens prosecutors have ordered the arrest of a deputy from Greece's neo-Nazi Golden Dawn party after he punched a female communist MP during a live TV debate, a judicial source said.

The incident shows Ilias Kasidiaris throwing a glass of water at Rena Dourou from the leftist Syriza party before striking Liana Kanelli from the communist KKE party three times.

Mr Kasidiaris threw the water at Ms Dourou after she brought up his alleged involvement in an armed robbery in 2007.

A court case on the robbery was yesterday adjourned to 11 June.

He then assaulted Ms Kanelli after she stood up to protest.

A journalist from the TV channel said that employees attempted to keep Mr Kasidiaris on the premises but that he had left. The debate took place in the run-up to the 17 June election.

Police have been told to track down Mr Kasidiaris and arrest him, a court official said.

Chryssi Avgi (Golden Dawn) sent shockwaves through Europe by winning seats in parliament in 6 May elections.

It was the first time that the far-right has been represented since the end of Greece's military junta in 1974.

Party leader Nikos Michaloliakos has said there were no gas chambers at Auschwitz and has questioned the number of Jews killed in the Holocaust.

He has also proposed mining the Greek-Turkish border to keep out illegal immigrants. 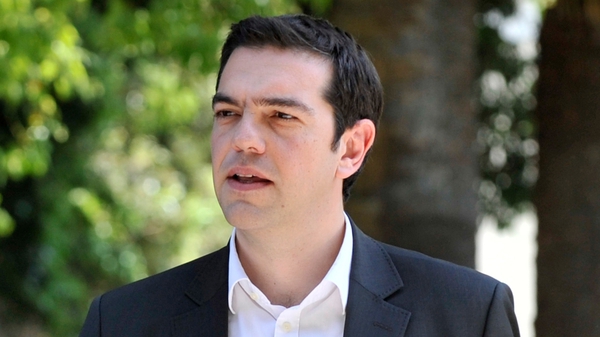