The family of a Co Tyrone man abducted and murdered by the IRA in 1975 remain convinced their loved one is buried in bogland near Emyvale, Co Monaghan.

A fresh search for the remains of Columba McVeigh, who was 19 when he went missing, got underway at Bragan bog this morning.

Three previous searches, carried out at the same location, failed to locate his body.

Oliver McVeigh, a brother of Columba, said his family are sure the body was dumped on the remote upland, which has been overgrown by huge forestry over the last 30 years.

Mr McVeigh said: "The family is convinced his body is there. We are 100% certain but it's just a question of locating the spot in this bog.

"It's still a big strain on the family and it was his mother Vera's wish to find her son that has kept us going. I can still see the anguish on her face. It will never leave me."

Speaking at the site, Jon Hill, from the Independent Commission for the Location of Victims' Remains, said Mr McVeigh's family was "cautiously optimistic" that his body would be found.

He said the search was not based on new information, but on a "re-evaluation" of information already given to the group.

Mr Hill added that he believed the "Republican movement" was doing all it could to assist in finding the Disappeared.

The search is expected to last up to four weeks.

The commission has reiterated its appeal for anyone with information about the killings to come forward.

All details are confidential and no one can be prosecuted as a result of passing information. 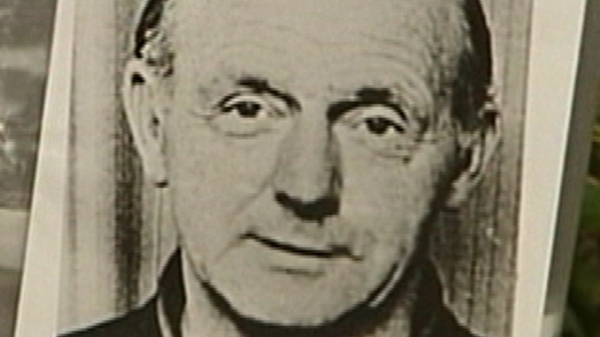