The leader of Sinn Féin, Gerry Adams, has said he had no evidence to suggest that the IRA had been involved in the death of Charlie Armstrong who disappeared 29 years ago.

Mr Adams made the comments as searches continue in counties Monaghan, Meath and Louth to try to recover the bodies of more of the people thought to have been shot dead and secretly buried by republican paramilitaries during the Troubles.

The searches follow the discovery of human remains in a bog in Co Monaghan yesterday.

It is believed they are those of 54-year-old Mr Armstrong who vanished in August 1981 and is believed to have been murdered by the Provisional IRA.

Mr Adams said his party has been working with the Independent Commission for the Location of Victims’ Remains in the cases of the so-called ‘Disappeared’ and urged anyone with information to contact the relevant groups.

The remains will be removed today and brought to Dublin for examination.

Mr Armstrong, a father-of-five, disappeared while on his way to mass in Crossmaglen 29 years ago.

No reason has ever been given as to why he was murdered.
The area is still sealed-off as gardaí are treating it as a murder scene.

It is hoped the relatively good condition of the remains will ease the process of identification.

Others who vanished during the Troubles include Gerry Evans, Robert Nairac and Seamus Ruddy, who disappeared in France and whose murder was admitted by the INLA.

The ICLVR was set up by the British and Irish Governments in 1999 and reports to the Northern Ireland Office in Belfast and the Justice Department in Dublin.

In 2007, it brought in Geoff Knupfer, the investigative scientist who helped find the bodies of the victims of Moors Murderers Ian Brady and Myra Hindley, to spearhead a new scientific approach to the searches. 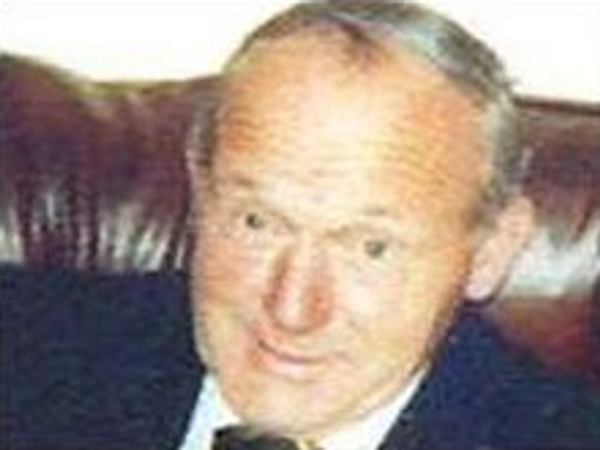