Church authorities who are custodians of relics have been called on to increase their security, or temporarily remove the items, in light of recent thefts.

Raghnall Ó Floinn, Head of Collections at the National Museum of Ireland, said these incidents were worrying, and that custodians of relics might have to increase security.

It follows the theft from Christ Church Cathedral in Dublin this weekend of a wooden box in which the heart of St Laurence O'Toole had been placed almost 1,000 years ago.

Gardaí believe the 12th century relic was taken from St Laud’s Chapel in the cathedral sometime between Friday evening and 12.30pm yesterday.

The preserved heart was kept in a wooden-heart shaped box, sealed within a small iron barred cage, which thieves cut through.

The Dean of Christ Church Cathedral, Rev Dermot Dunne has said he has no idea why anyone would steal it.

Last year, relics were stolen from Holycross Abbey in Co Tipperary, but were later returned.

In January, a shrine for a relic of St Brigid was stolen from a church in Dublin. 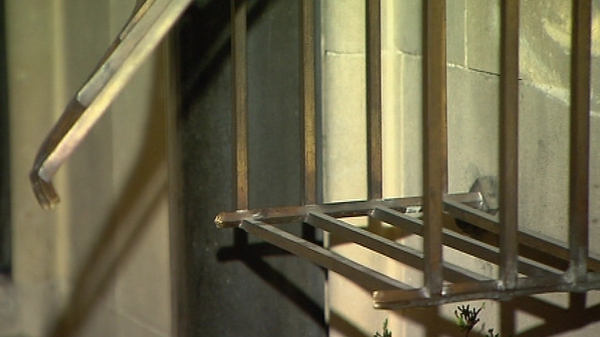