A new survey of illegal drug use on the island of Ireland has found that usage is at similar levels now compared with five years ago.

Cannabis continues to be the most commonly used illegal drug with 25% saying they have tried it, up 3% from the previous survey.

There was also an increase in use of cocaine up from 5% to 7%.

Minister of State Roisin Shortall said Ireland still has a significant drug problem and it needs to facilitate more people to quit.

She also expressed concern about the levels of usage of some prescription drugs sourced locally and bought over the internet from abroad.

As a first step, she has asked the HSE to carry out an examination of the prescribing patterns for tranquillizers. 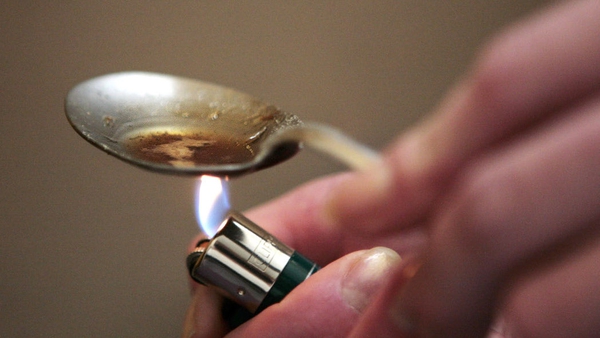