A survey by the European Commission suggests that Ireland has registered the highest level of usage of new synthetic drugs among young Europeans.

The European Commission's survey findings suggest that 16% of young people in Ireland have used the drugs, compared to a European average of 5%.

A total of 9% have tried the drugs in Poland and Latvia, 8% in the UK and 7% in Luxembourg, according to the latest Eurobarometer poll.

The Commission describes as 'alarming' the rise in synthetic drugs, such as mephedrone, which have been circumventing normal laws because the chemicals involved are not individually banned.

The drugs are often purchased over the internet or sold in headshops.

Last year 41 new drugs were notified to the authorities compared to just 24 in 2009. There have been new 115 notifications in total since 2005. 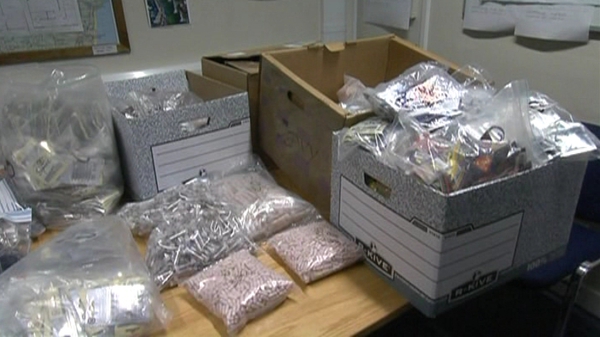