The annual Drumcree parade has passed off peacefully.

Orangemen were again re-routed away from the Garvaghy Road in Portadown by the Northern Ireland Parades Commission.

The commission's determination states that the return parade from Drumcree Church back to Portadown town centre cannot process through the nationalist area.

The Drumcree Parade is held on the Sunday before 12 July every year.

Serious violence erupted after the parade was banned from its traditional route in the late 1990s. 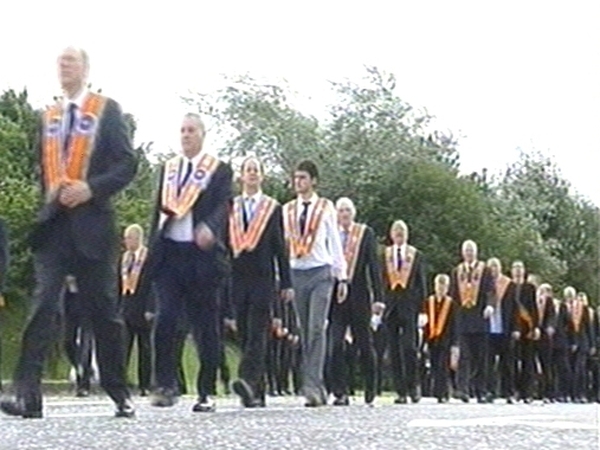