A plea by survivors of a Protestant-run home to be included in the State's redress scheme for victims of institutional abuse has been rejected by Minister for Education Ruairi Quinn.

A spokesman for the Bethany Home Survivors Group said the decision has caused its members much distress.

He criticised the minister for ignoring evidence it presented to him of the State's culpability in permitting abuse.

Spokesperson Derek Leinster, who was in Bethany Home from 1941-45, said: 'Ruairi Quinn has rejected not just Bethany survivors but his own party colleagues Joe Costello and Kathleen Lynch who have been campaigning for years on this issue.

'Junior Minister Kathleen Lynch was thrown out of the Dáil last October while trying to raise the issue of Bethany survivors with the then Fianna Fáil minister.' 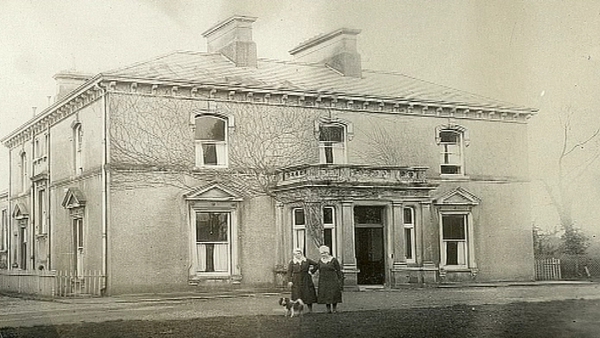