Survivors of the Protestant-run Bethany Home have appealed to the new Government to include them in the State redress scheme for victims of abuse in residential institutions.

Mr Leinster urged the Minister to review documentary evidence supplied to two of his predecessors of a cover-up of death and serious illness at the home from 1939 and 1949.

Mr Leinster was born in the home in 1941 and was fostered out to a destitute family in Wicklow at the age of four.

He helped to found a survivors' group last year when a supporter, college lecturer Niall Meehan, uncovered the unmarked graves.

The group's members say they suffered gross neglect in the home.

They are angry with successive Governments for excluding them from the scheme, despite Mr Leinster's 12-year campaign.

He told Mr Quinn he was grateful for the assistance of a number of his parliamentary party colleagues, including new Minister of State Kathleen Lynch, while they were in Opposition. 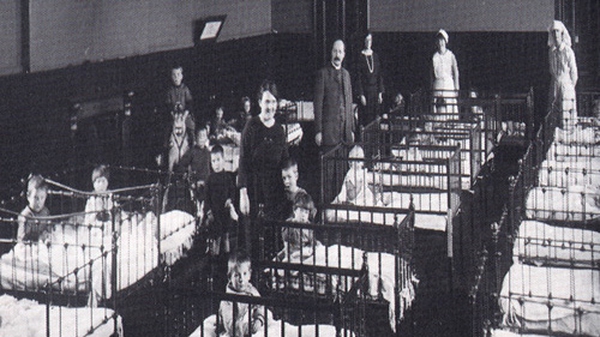