Minister for Justice Alan Shatter is to publish a bill aimed at speeding up investigations which are currently under way, including those into Anglo Irish Bank.

The minister said that members of the public are frustrated by delays in such investigations, in particular into events at Anglo Irish Bank.

He said the new Criminal Justice Bill would include detailed measures that relate to the production of documents required during the investigation into and prosecution of complex crimes.

Mr Shatter said there was 'widespread concern' about the duration of the Anglo Irish Bank investigation, but he said substantial progress was being made.

The newly-appointed minister said he should not say anything that would prejudice the process, but he said everyone in the country is of the view that such investigations should be brought to a speedy conclusion. 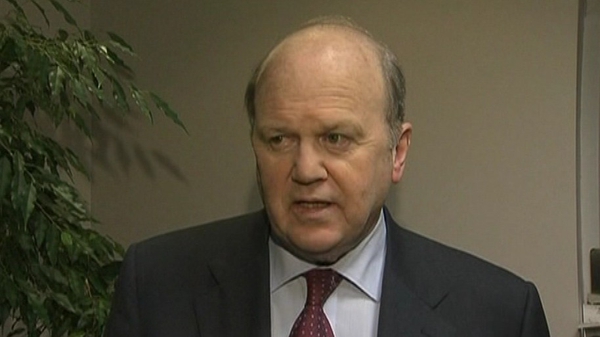 Recapitalisation delay is a 'stroke' - Noonan