The Court of Criminal Appeal has dismissed a final attempt by Catherine Nevin to have her conviction for the murder of her husband declared a miscarriage of justice.

Mrs Nevin was convicted ten years ago of the murder of Tom Nevin at their pub, Jack Whites Inn, in Wicklow in March 1996. She was also convicted of soliciting three men to kill him.

Mr Justice Adrian Hardiman said the presiding judge at Mrs Nevin's trial had expressed the view that Mrs Nevin had her husband killed and had then attempted to assassinate his character.

Lawyers for Mrs Nevin alleged there were 'newly discovered facts', including garda files, which were not available at the time of her trial and that undermined the credibility of the three men.

However, the Court of Criminal Appeal found the matters relied upon as new or newly discovered facts were all collateral matters.

It said an allegation that the three main State witnesses in the trial were high level State informers at the time of the trial, was hearsay of the 'rankest sort', 'vague in the extreme' and simply irrelevant to the issues on this application.

Mrs Nevin's solicitor Anne Fitzgibbon said they were very disappointed and would take the case to Europe. 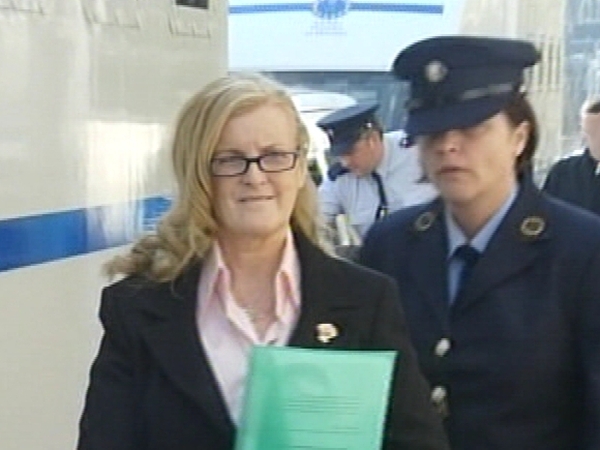