The High Court has confirmed the appointment of Michael McAteer of Grant Thornton as Examiner to the regional airline, Aer Arann.

The examiner has been charged with ensuring the implementation of a restructuring plan and is due to report back to the Court on the 11 October.

The Court heard that the airline could return to profitability next year.

The Court was told that the interim examiner was 'broadly optimistic' about the prospects for the survival of the company.

It was also revealed that 14 different parties have expressed interest in investing in the airline.

The airline, which has 320 employees, will continue to operate under court protection. Lawyers for the airline said the examinership period may only last 50 days

Key to the survival of the company will be equity investment, the continuing support of its bank and suppliers and the continuation of the operation and expansion of a franchise arrangement with Aer Lingus on its regional services.

The Court was told that the recent decline of the airline's business was mainly due to the volcanic ash cloud, which accounted for losses of €4.5m this year. 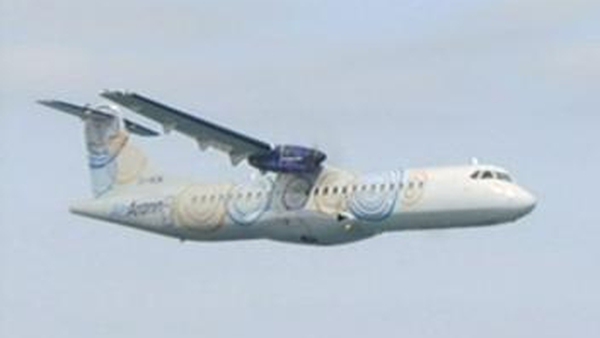 'No guarantees' over Aer Arann jobs