The chairman of Aer Arann has said he cannot give any guarantees about the future of the 320 jobs at the airline.

Speaking to RTÉ, Padraig O’Ceidigh said there was a strong possibility that the airline would survive.

Aer Arann has said it is in negotiations with potential investors after being placed into interim examinership yesterday.

Mr O’Ceidigh declined to comment on the identity of the investors.

The regional airline, which has accumulated €18m in debt, said it will continue to operate flights as normal.

The company sought examinership following losses sustained during the volcanic ash crisis, on top of heavy losses in recent years.

The case will be heard in full in the High Court in two weeks.

Aer Arann Islands is not affected by this development. 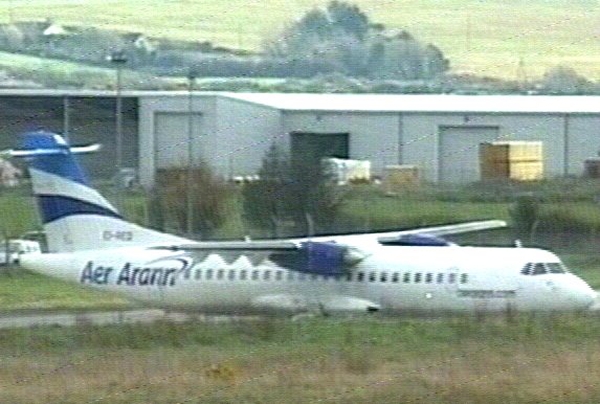