RTÉ will build the replacement service at a cost of €70 million. No commercial provider will be involved in phase 1.

The digital service will reach 98% of the population, while RTÉ has plans to develop a satellite service for the remaining 2%.

It will also provide significant coverage throughout Northern Ireland.

Minister Ryan said that by switching to digital television, space will be freed up on the spectrum, which will now be used for broadband services.

He said he would not rule out commercial providers getting involved at a later stage. He also said he wants to look at RTÉ’s future ownership of the transmission network.

RTÉ's Chief Financial Officer told an Oireachtas Committee this month that by October of this year, RTÉ would have a national TV free-to-air multiplex operational, which would be capable of being received by approximately 94.5% of the population.

Mr Hayes said that it is planned that 97.2% of the population will be covered by the second quarter of 2011.

RTÉ would reach the statutory requirement to have coverage for 98% of the population by the fourth quarter of 2012. 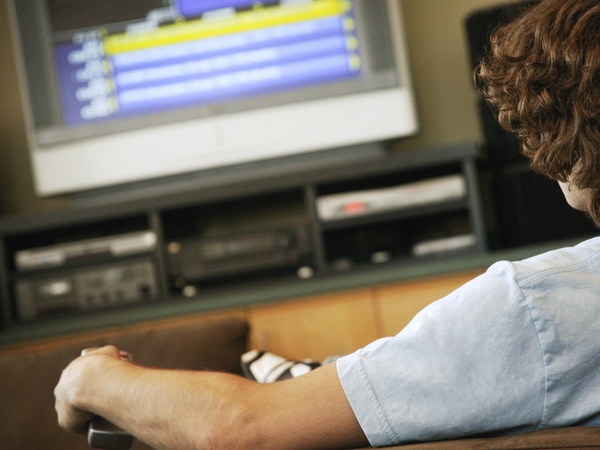 Boxer pulls out of DTT contract