The group that won a contract to provide digital terrestrial television services in Ireland has pulled out of the project.

The Broadcasting Commission of Ireland said Boxer, which includes Denis O'Brien's Communicorp, had withdrawn its applications for the three multiplex contracts.

The BCI said it would now ask the second place applicant in last year's competition, One Vision, whether it was interested in negotiating on the contracts. 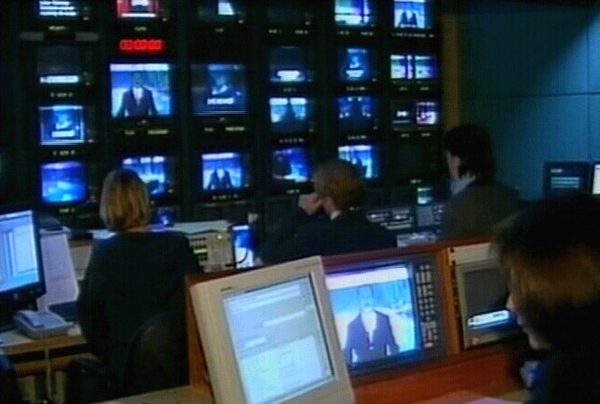