The Vatican has issued new internal rules clamping down on priest abusers within the Catholic Church.

The rules allow for faster laicisation of abuser priests, and an extension of time from ten to 20 years to allow victims to bring cases against abusers.

That statute of limitations only begins after the victim’s 18th birthday.

However, some abuse survivors say the changes do not go far enough.

The changes relate to the ongoing clerical abuse scandal within the Catholic Church the Vatican today published the new canon laws at a press conference in Rome.

The rules will for the first time make possession of child pornography a crime under canon law.

They allow for dismissal cases from the priesthood to be brought directly to the Pope, dispensing with a canon law trial.

That text was prepared by Benedict, who as Cardinal Joseph Ratzinger was the Vatican's chief moral enforcer as head of the Congregation for the Doctrine of the Faith.

Andrea Tornielli, Vatican Correspondent for Italian newspaper La Stampa, praised the ‘hardening’ of Church rules, saying that while some already existed, ‘they are no longer just internal rules; now they are codified.’

One of the most outspoken victims' support groups, the Survivors Network for those Abused by Priests, was quick to criticise the new rules, issuing a statement saying they could be ‘summed up in three words: missing the boat.’

‘Clergy sex crimes must be reported to police and the Vatican must make this a binding policy that is uniformly enforced,’ SNAP executive David Clohessy told AFP.

‘Today's action doesn't do that.’ 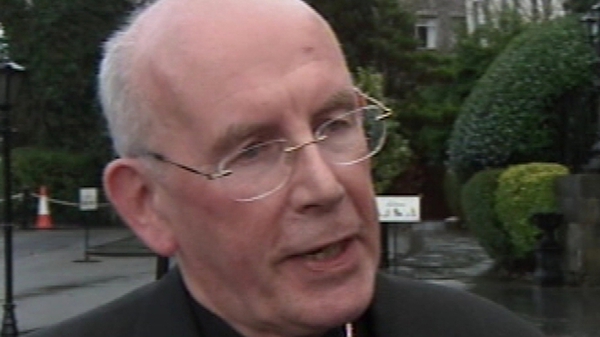