Up to 6,000 people have taken part in protests in Dublin and Cavan in support of the workers at Quinn Insurance.

The protestors were mostly employees of Quinn Insurance and their families.

The workers want the Financial Regulator Matthew Elderfield to overturn the decision to stop Quinn Insurance writing new business in the UK.

They say they fear for their jobs if the Government does not take steps to safeguard the future of the company.

Quinn Insurance was placed in the hands of provisional administrators last week.

The Financial Regulator said it took the High Court action when it became aware that certain subsidiaries of Quinn Insurance had given guarantees that have the effect of reducing the insurer's assets by around €448m.

The Dublin protest began outside the Dáil at 12pm and the protestors marched from there to Government Buildings.

Gardaí estimate that 2,500 attended the protest in Cavan, which lasted about 20 minutes.

Meanwhile, talks have got under way between Quinn Insurance employees, the administrators appointed by the High Court and politicians.

The talks are taking place in Cavan and involve a nine-strong delegation from all levels of staff.

Local TDs and Senators, as well as Minister for Agriculture Brendan Smith, are attending the meeting.

The hope of the workers and politicians is to try to lift the ban on Quinn Insurance doing business in Britain and Northern Ireland.

A meeting is to take place in Dublin this evening between the Financial Regulator and a delegation of politicians from the border area to discuss the future of the company.

He said it was too early to say whether Quinn Insurance should be sold, or stay part of the Quinn Group.

Enterprise Ireland was asked by the Taoiseach to be involved in talks on the future of Quinn Insurance.

Mr Quinn described the decision by the Financial Regulator as 'one of the biggest errors ever in the history of corporate Ireland'.

Mr Ryan told RTÉ’s Morning Ireland that all interested parties were 'fully engaged' in an effort to resolve the situation as quickly as possible.

Mr Ryan said the focus of these efforts was on the cause of the current issue, of which the Regulator's action was a consequence.

Mr Quinn has claimed the issue of guarantees to subsidiaries within the Quinn Group was known for a number of years and was contained in the group's accounts. 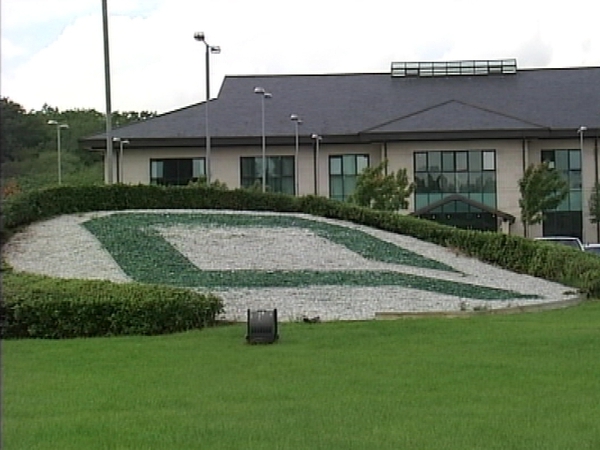