Mr Justice John Cooke made the order following an application by lawyers on behalf of the Financial Regulator. The application was made under the 1983 Insurance Act.

Michael McAteer and Paul McCann from Grant Thornton have been appointed by the High Court to act as the two joint provisional administrators.

They have been instructed to begin their work immediately.

Speaking on RTÉ's News at One, Mr McCann said customers in Ireland would not be affected and a decision on whether to sell the company would be made in the future.

The court heard the Regulator took the action following serious concerns about the way the group was managing its affairs.

The administrators will have the option of seeking well-capitalised new owners for the business.

It said the appointment of administrators would better protect policy holders.

Regulator Mathew Elderfield said he does have concerns about the financial state of the Quinn Group, but he said there was a reasonable prospect that the administrators will find a buyer.

Mr Elderfield said that it emerged last week that the strength of Quinn Insurance had been over stated by around €450m.

He said that if there was a shortfall in Quinn Insurance, a levy would be placed on all general insurance premiums.

Mr Elderfield said the company has funds to pay claims at present but the exact position or any potential shortfall would be managed by the administrator.

The information, which came to light last week and led the Regulator to go to the High Court, was provided by a source that the regulator said he would not be identifying at this time.

The regulator now has an on-site presence in the company's offices.

The administrators will only run the general insurance business, which offers home, health, motor and public liability insurance.

The board of the Quinn Group, which owns Quinn Insurance, has reacted angrily to the regulator's action.

It has sent a letter to all Government ministers warning that the regulator's move would put 5,500 jobs in Ireland at risk unless 'immediately reversed'.

The letter describes the regulator's action as 'highly aggressive and unnecessary', adding that it would make the repayment of its outstanding debt extremely difficult.

It says Quinn Group is on target to make profits of up to €1.2bn over the next three years and adds that the group is 'on schedule' to pay back all money borrowed from financial institutions.

The board asked why the regulator was taking this action now when it and its insurance subsidiary were in a position to meet all their cash obligations.

The Quinn Group says being placed in provisional administration 'is deeply disappointing in the context of the continued profitability of the group which is currently in excess of €20m per month'.

'We feel that this issue could have been resolved to the benefit of all in a relatively short space of time and we will be working with the regulator and the provisional administrators to resolve all outstanding matters,' read the statement.

Quinn says the business continues to trade as a going concern and that all other group businesses are unaffected.

Minister for Health Mary Harney has said the appointment of administrators to Quinn poses no immediate concern to the health insurance market.

She told the Select Committee on Health and Children that Quinn has 23% of the private health insurance market. 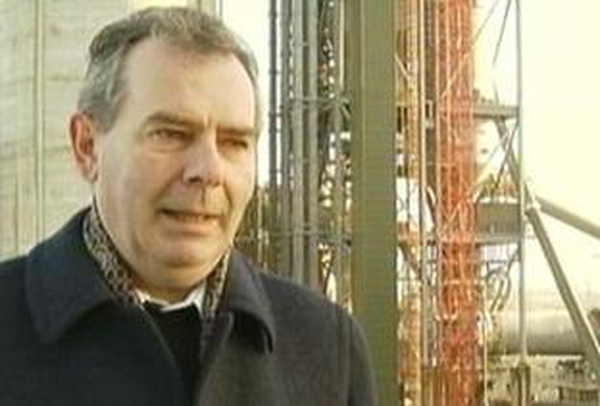