Businessman Sean Quinn is standing down as director and chairman of Quinn Insurance following breaches of regulatory requirements and investigation by the Financial Regulator.

The regulator has required Quinn Insurance to pay €3.2m, the biggest penalty of its kind, with Mr Quinn to pay €200,000.

The regulator said it had 'reasonable cause to suspect that breaches of the regulatory requirements occurred in relation to Quinn Insurance'.

It said the breaches related to 'failure to notify the financial regulator prior to providing loans to related companies'.

RTÉ News understands the key issue is a loan of €288m, which was extended from the insurance company to another related company.

In a statement issued in tandem with its results, Quinn Insurance said it advanced funds that supported investments made outside the group during 2008 and at May this year the loans amounted to €288m.

Mr Quinn said: 'Quinn Insurance made loans to a related company, which amounted to €288m in May 2008 when the accounts were finalised.

'These loans breached insurance regulations and as a result of this the Financial Regulator has sanctioned Quinn Insurance and myself. I accept complete responsibility for this breach of regulation.

'While I accept that I made mistakes, I feel that the levels of fines do not reflect the fact that there was no risk to policyholders or the taxpayer, but are a result of the pressures existing in the current environment. However, we will pay the fines and move on.' 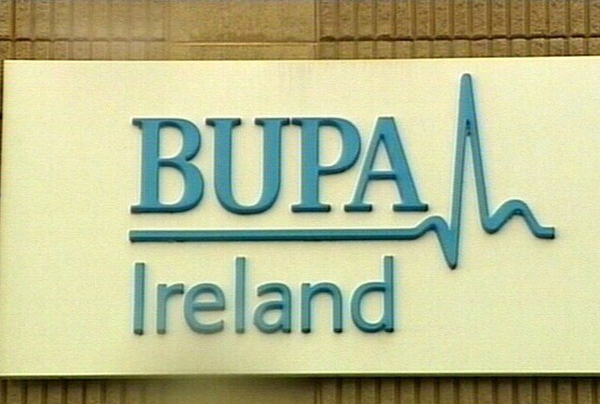