Survivors of clerical sexual abuse have written an open letter to Pope Benedict XVI as Irish bishops prepare to meet the Pontiff in the Vatican next week.

They say survivors find it incomprehensible that the Vatican and the Papal Nuncio saw fit to hide behind diplomatic protocols to avoid cooperating with the Murphy Commission.

Yesterday, representatives of the bishops met leaders of four survivors' groups as part of ongoing consultations and said they would relay the survivors' concerns to the Pope.

The letter calls for the Pope to instruct Irish bishops to comply fully with child protection guidelines, including the mandatory reporting of all concerns or complaints to authorities.

They have also urged the Pope to remove Bishop Martin Drennan who, they say, still refuses to accept any responsibility for his part in supporting a culture of cover-up during his time in the Dublin Archdiocese.

Separately, it is being reported that survivors will also ask the Pope for a €1bn compensation package, and request a meeting during his visit to England in September. 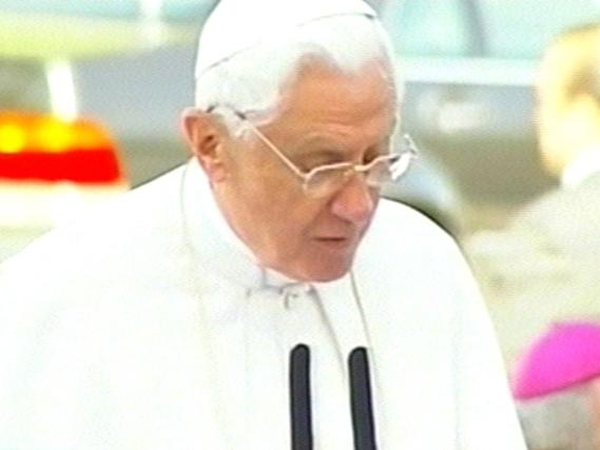 Bishops to meet in advance of pastoral letter