The country's Catholic bishops are to hold an extraordinary meeting next Friday to prepare for Pope Benedict's pastoral letter on the fall-out from the Murphy Report.

The announcement is the strongest indication yet that the Pope's letter will be published next month.

Ash Wednesday, which falls on 17 February, is the date most commonly mentioned.

However, the bishops' spokesman said that no date had been finalised.

A spokesman for the hierarchy said that the bishops would use Friday's extraordinary meeting to resume their analysis of the Murphy Report, which was suspended to allow the country's two Primates to discuss the crisis with Pope Benedict in the Vatican last month.

Following that meeting with Cardinal Seán Beady and Archbishop Diarmuid Martin, the Pope promised to write to the faithful of Ireland clearly indicating the initiatives that were to be taken in response to the Murphy Commission's revelations.

The timing of next Friday's meeting is the strongest indication yet that the Pope's letter will be published in February.

It is thought that the Pope's message will refer to the Lenten themes of repentance and penance. But the bishops' spokesman said that no date had been finalised.

In his statement on the 11 December, Pope Benedict also said he ‘shared the outrage, betrayal and shame felt by so many of the faithful in Ireland’, and that he was ‘united with them in prayer at this difficult time in the life of the Church’. 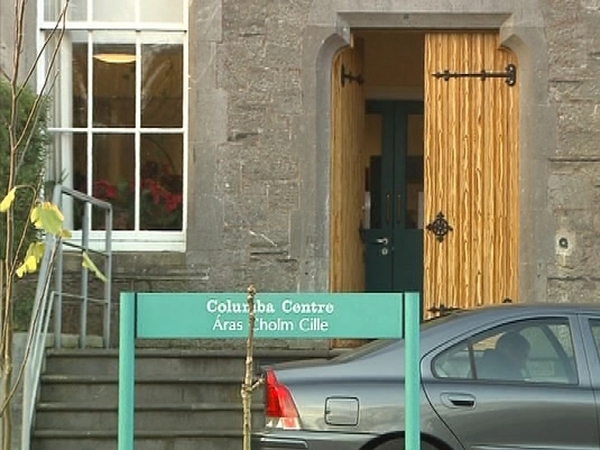