Eamonn Lillis has been sentenced to six years and 11 months in prison for the manslaughter of his wife Celine Cawley.

Imposing sentence at the Central Criminal Court this morning, Justice Barry White said it was clear from the victim impact statements that the 52-year-old's behaviour had a devastating effect on many people.

He said it was clear from the jury verdict that they had rejected his contention that he had no responsibility for his wife's death.

Justice White said that evidence discloses that having injured Celine Cawley he had at least had the decency to call the emergency services.

He said that as far as he could see, that was 'the only decent act' Lillis committed on the day of his wife's death.

He said that before the emergency call was made, Lillis took time to hide clothes in the attic and make up a story about a burglary.

Mr Justice White said that account was repeated in the days following the death and he said he even went so far as to point the finger of suspicion at an innocent man.

He said the lie persisted even though gardaí afforded several chances to tell the truth, until he had been charged and taken into custody.

Judge White said he considered it appropriate he should consider the lies and the cover up that Lillis carried out and its effect on the Cawley family.

He was due to be sentenced yesterday, but Mr Justice Barry White said he needed time to consider statements delivered in court yesterday.

Judge White called on the media to respect the privacy of the Cawley family, he said the case had attracted an extraordinary amount of media attention and he had observed on news reports a 'scrum' of media outside the court.

He described the behaviour as an affront to human dignity.

They said she had a beautiful energy that brought light to so many lives.

Celine's brother Chris described his sister as a wonderful person, loved by her family. He thanked friends and neighbours for all of their support.

Her brother-in-law Andrew Coonan said the last 14 months had been difficult for the entire family.

He thanked the DPP, the Courts Service and several members of An Garda Síochána. 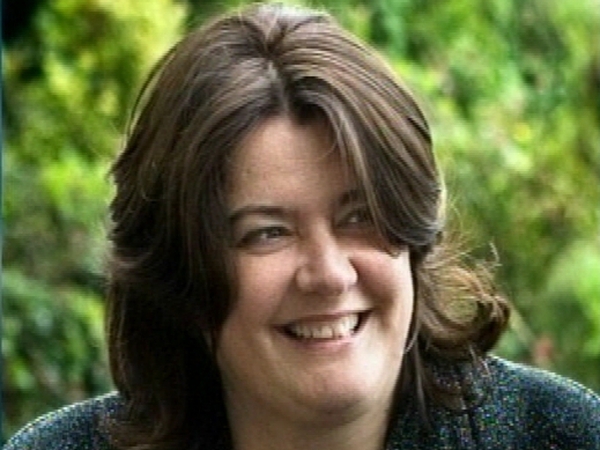