A spokesman for the Galway Diocese has said that Bishop Martin Drennan will not be resigning.

Fr Sean McHugh said Bishop Drennan felt he had done nothing wrong, and that his situation was different to that of other bishops named in the Murphy report into clerical abuse in the Dublin Archdiocese.

He said Dr Drennan had not been called to give evidence to the Murphy Commission, nor had he been furnished with the part of the report which mentioned him by name.

Survivors of clerical sex abuse have repeated their calls for Bishop of Galway Martin Drennan to resign.

Bishops Eamon Walsh and Raymond Field announced their resignations on Christmas Eve, bringing to four the number of serving bishops who have stepped down since being named in the report. 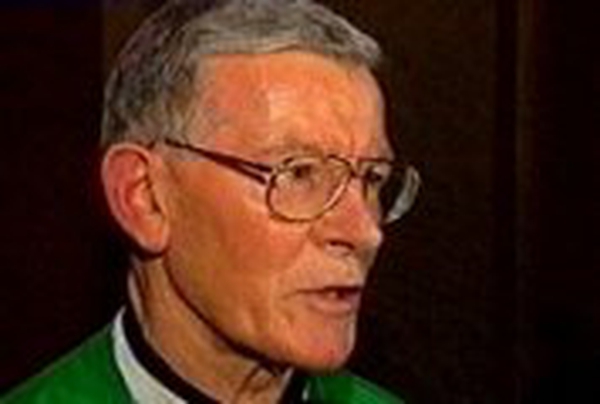 Bishop of Galway not planning to resign