Bishop of Galway Dr Martin Drennan has said his conscience is clear and he currently has no intention of resigning from office, following the publication of the Murphy Report on clerical sexual abuse in the Dublin Catholic Archdiocese.

Speaking on RTÉ's News at One, he said he replied earlier this week to a letter from Archbishop of Dublin Diarmuid Martin, which he said had put his integrity in question.

Bishop Drennan said he did not know of any crimes that he should have reported in the past, and that he was happy with the manner in which he dealt with things.

He said he would only resign if he felt he had become a source of disunity in his diocese.

Also speaking on RTÉ Radio, Fr Joe Mullen, chairman of the Dublin Council of Priests, said the bishops named in the Murphy Report were good men with decent reputations, but he felt that further resignations were inevitable.

Meanwhile, primary school principals are demanding that Catholic bishops named in the Murphy Report resign their positions as school patrons.

The Irish Primary Principals' Network says it supports Archbishop Diarmuid Martin's renewed call for any church members in a position of authority to take responsibility for mistakes made in the past.

The network has also called for school personnel at any level, who have failed in their child protection responsibilities, to step aside immediately.

This follows a nationwide survey of over 630 primary schools, in which 80% of school principals indicated that bishops named in the report should not continue in their position of school patron.

In its statement, the network said it still has deep rooted concerns in relation to child protection in primary schools in Ireland, despite what it called the 'belated' resignation of Bishop of Limerick Donal Murray.

The survey of schools also revealed that 2% are not fully compliant with child protection policy and procedures. 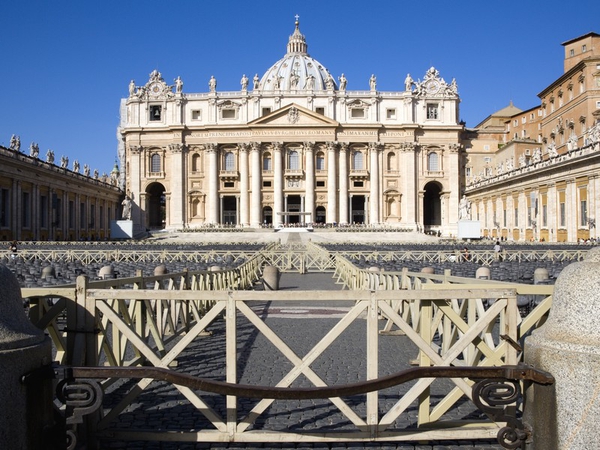