Five religious orders covered by the indemnity deal with the Government have offered to increase their contributions to the Redress Scheme.

Nearly €200m in property and cash has been offered to various trusts set up to help the victims of abuse.

On their last day in power in 2002, the then Government signed an agreement with the 18 orders.

The congregations were to pay €127m in property and cash towards a redress scheme for victims of abuse in their institutions. That scheme is now going to cost the taxpayer around €1.3bn.

Despite initial refusals, the orders agreed to re-examine their contributions following the publication of the Report of the Commission to Inquire into Child Abuse.

The Christian Brothers has said it intends to donate €34m as reparation for past abuses.

In a statement, they said the decision had been taken following the publication of the Ryan Report in May.

Up to €30m is to be given to a Government trust, in addition to €4m for counselling services.

The Christian Brothers will also transfer land valued at €127m to joint ownership of Government and the Edmund Rice Schools Trust.

'The range of incremental measures outlined above follow the Christian Brothers' acceptance, shame and sorrow at the findings of the Ryan Report,' the statement read.

'We understand and regret that nothing we say or do can turn back the clock for those affected by abuse.

'Our fervent hope is that the initiatives now proposed will assist in the provision of support services to former residents of the institutions as well as the facilities, resources and scope to protect, cherish and educate present and future generations of children.'

The Oblate Order is offering €20m, while the Presentation Brothers is offering an extra €3m.

The Daughters of Charity have also announced that they are offering to contribute €10m for the benefit of abuse victims.

The Sisters of Charity have revealed this evening that they have offered another €5m in additional redress.

Minister for Education Batt O'Keeffe has reiterated his call for the remaining orders to make offers as soon as possible. 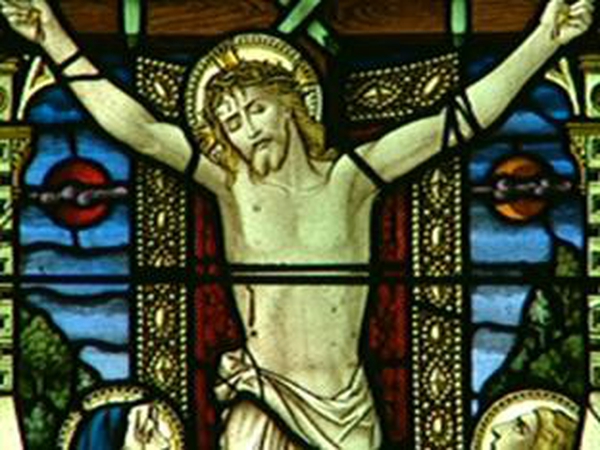