The Catholic Diocese of Down and Connor has paid a five-figure sum to a victim of clerical sexual abuse from Co Antrim.

The case was settled out of court, according to the victim's solicitor.

The victim says she was sexually abused as a child 50 years ago by two priests. Both men have since died.

The woman was first abused from the age of seven, and later by a second priest when she was 11.

She told BBC Radio Ulster she was very happy with the ‘substantial’ settlement. She has also received an apology from the diocese.

The victim said the priests had ruined her childhood and the images she still has from the time caused her nightmares. She added that she now hoped she could move on and have a better life than she previously had.

A statement from the diocese of Down and Connor said the safety and welfare of all children was the paramount concern of the Diocese. When people came forward, the Diocese listened carefully to their concerns.

It said that in this case, as in others, the Diocese had provided help and support while the case was considered fully. If people have concerns, they should bring these to the attention of the civil authorities, the statement said. 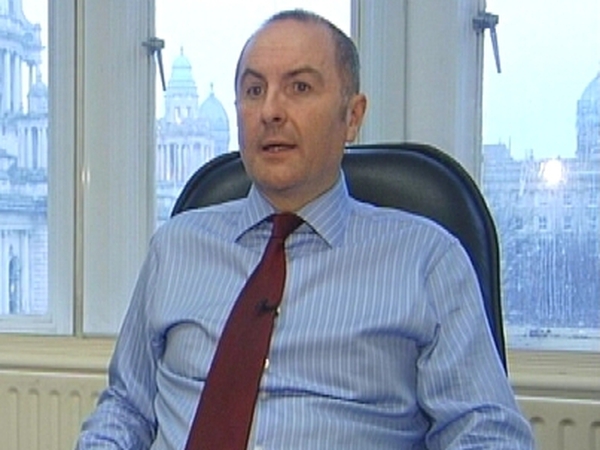