An official from the Garda Ombudsman Commission is to travel to Mayo to outline how it is dealing with complaints about gardaí arising from the controversy of the Corrib gas project.

Over 100 complaints against individual gardaí have been lodged with the Commission.

Head of communications Kieran Fitzgerald will brief members of the North West Forum at a meeting in Rossport on the progress which has been made on these complaints.

The Commission has recently recommended that a senior member of the gardaí be subjected to disciplinary action arising from an incident at Pollathomas in June 2007.

A spokesman for the Garda Commissioner said no decision had yet been made on that recommendation. 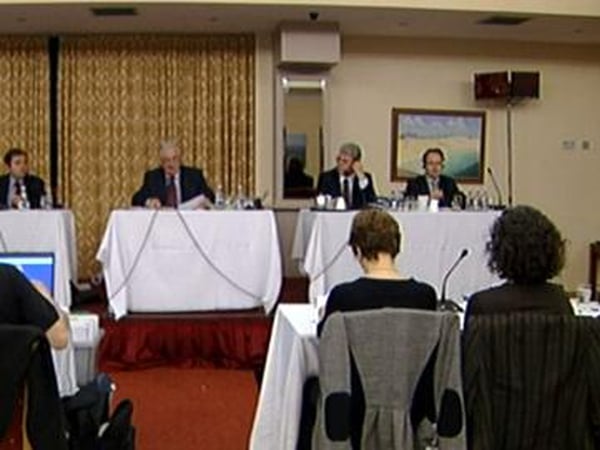