An Bord Pleanála is holding a public hearing on a revised onshore pipeline route for the Corrib gas project in north Mayo.

The application is being made by Shell E&P Ireland, which is also seeking a compulsory acquisition order to gain access to private lands.

The hearing on the revised onshore pipeline route got under way in Belmullet this morning and is expected to last for several weeks.

Shell is seeking planning permission to lay 9.2km of pipeline to connect to an offshore line which will transport gas to the Corrib refinery in Bellanaboy.

The original route was exempted from planning permission nine years ago but when work began in 2005 locals objected on health and safety grounds.

The new route is a minimum of 140m from occupied housing. Up to 80 submissions are expected to be heard by An Bord Pleanála in the coming weeks.

Objections have been lodged by local residents' groups and environmentalists. 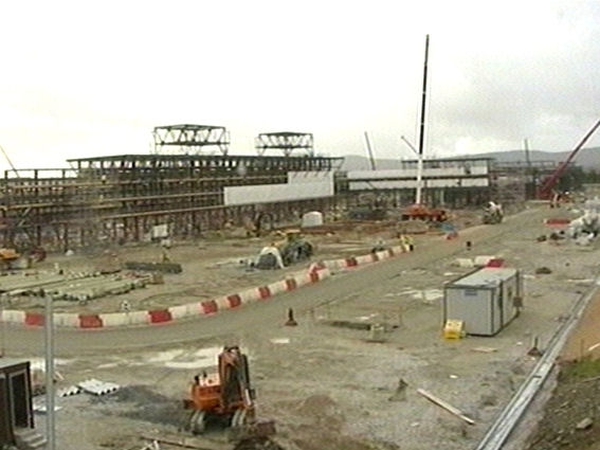