A priest in Co Galway has predicted that next week will be possibly the worst week ever for the Catholic Church in Ireland with the publication of the Dublin report on clerical abuse.

Fr Seán Mac Aodha, parish priest of An Spidéal, told this morning's congregation that although the report will deal solely with the church's handling of allegations in the Dublin Archdiocese, the spotlight will fall on every diocese in Ireland.

Speaking in Irish, he said he feared the Church would lose another generation of followers again as happened when scandals began to hit the church in the 1990s.

‘They will lose confidence in the Church, from their bishops to right down to the priests in their own parish,’ Fr Mac Aodha said.

He said he was speaking out in an attempt to prepare his congregation for the worst.

He said that people will have to believe everything they hear about the report, however incredible it may be. 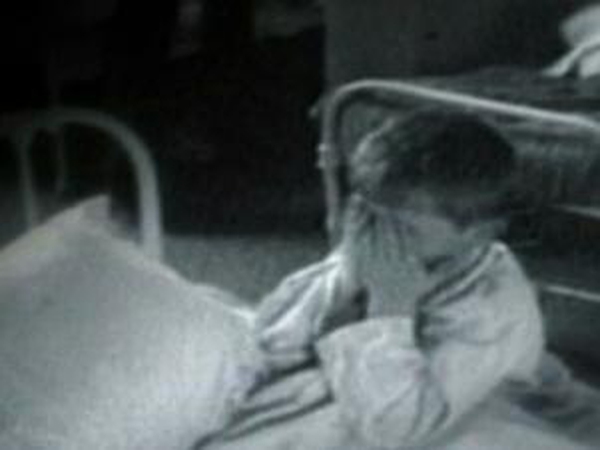