Former residents of Magdalene Laundries and their supporters have held a march, calling for compensation from the Government and religious institutions for the abuse they suffered.

The march comes days after Minister for Education Batt O'Keeffe confirmed that women who were resident in the country's 13 Magdalene Laundries are not eligible for compensation from the Residential Institutions Redress Board.

Only around 200 women who passed through the Magdalene laundries are still alive, living in Ireland and the UK.

Campaigner Christine Buckley attended the march and said the women were not 'employees' and many had been sent to the laundries by the courts and other organs of the State.

She said most were children at the time, and they should be compensated in the same way as survivors of institutional abuse have been.

The Magdalene women were excluded from both the Residential Address Board and the Ryan report. 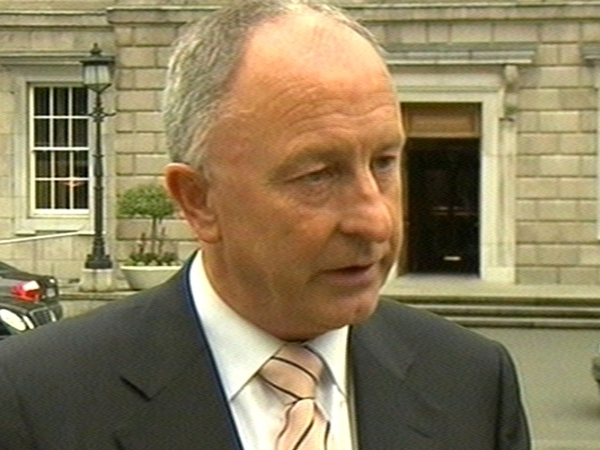 Abuse commission to report to Minister