There was an increase in the number of people in prison and sent to prison last year, the Irish Prison Service annual report reveals.

Figures out today show there was a 13.6% increase in the overall number of committals to prison in 2008.

Director General of the Irish Prison Service Brian Purcell said the figures are attributable to the gardaí's increasing success in prosecuting criminals and extra court sittings which have resulted in higher committal rates.

However, the Irish Penal Reform Trust says the dramatic increases revealed in the report are of great concern.

It says the figures are a clear warning sign regarding the failing system of court-imposed fines, the impact of mandatory sentencing for drugs offences, and the sharp increase in short-term sentences.

The cost of keeping one person in jail in Ireland now costs €90,000 a year. 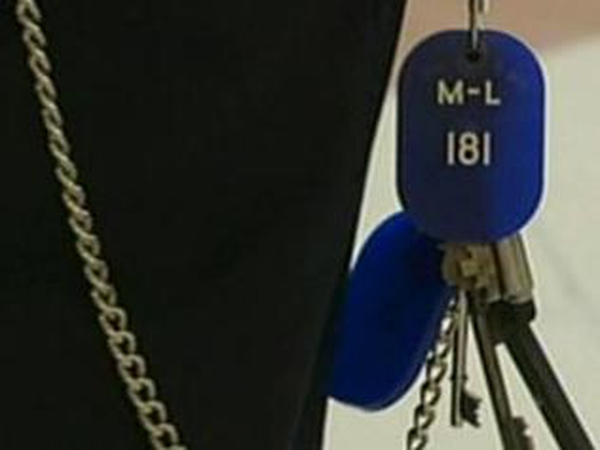