A total of 107 prisoners will enjoy temporary release this Christmas, a significant reduction on the 138 prisoners released last year.

Minister for Justice Dermot Ahern has made decisions granting varying periods of parole that will see some of the 107 prisoners enjoying up to seven nights of freedom, while others will enjoy just a few hours release on Christmas Day.

It is thought that one of the State's longest serving prisoners, convicted murderer Malcolm MacArthur, will be released on Christmas Day for a number of hours.

MacArthur, who murdered a nurse Bridie Gargan in Dublin's Phoenix Park in 1982, is one of a small number of life sentence prisoners who will enjoy temporary release this Christmas.

Malcolm MacArthur, who is now a prisoner at Shelton Abbey open prison in Co Wicklow, has previously honoured the conditions of other periods of temporary release granted to him.

The Department of Justice says the prisoners granted temporary release are nearing the end of their sentences.

A number of factors are taken into account when deciding whether to grant parole, including the safety of the public; compassionate and humane considerations; the nature and gravity of the offence; length of sentence served to date; prior record on temporary release; behaviour while in custody and previous criminal history.

The 107 prisoners getting Christmas parole represent approximately 2.5% of the prisoner population.

Statistics indicate that many prisoners who receive parole when nearing the end of their sentences integrate more successfully into the community, and are less likely to commit further offences.

Of the prisoners granted Christmas release in 2007 and 2006, all prisoners returned to prison, although some not on time.

However, there are still two prisoners who were granted Christmas release in 2005 who never returned to prison and are still wanted by the authorities. 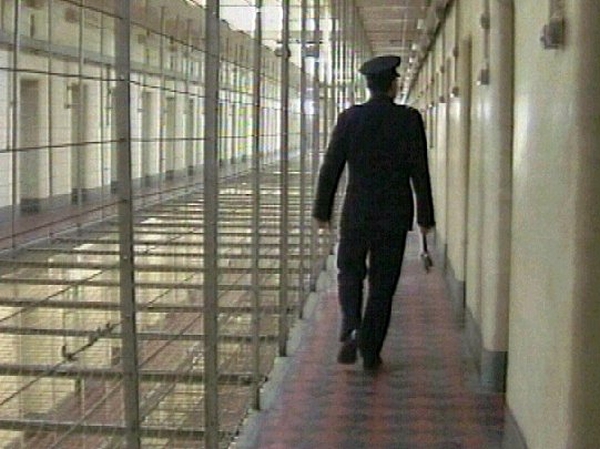